On May 16, 2016, Drones triumphed in a life-or-death battle over Emojis, Dalmations, Encased Meats and Fighting Arbors as the name of the newest entry in baseball’s Prospect League. More than 200 names were submitted; supposedly President Obama and Taylor Swift helped get out the vote.

The DuPage Drones play at the Lisle Sports Complex at Benedictine University, an hour west of Chicago. Oddly, I grew up in DuPage and know Benedictine alums. The stadium holds 1,100 and is 400’ to dead center. Opponents include the Hannibal Cavemen, Chillicothe Paints and Kokomo Jackrabbits (who may run away with it all.)

On the team’s website http://dronesbaseball.com/ they note the N.Y. Jets were named for an emerging technology and that they “…anticipate a future where drones are ubiquitous”.

I love these guys! During a losing streak, their blog said "Drones Need Recharging." They have a manager named Lincoln! I need to get out to Lisle for a game; the Springfield Sliders are coming. Go Drones! 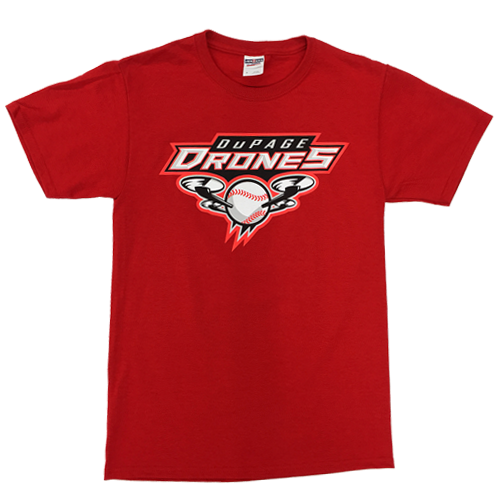